Lose a Little, Lose a Lot or Lose it ALL With Kings Weight Loss Clinics Ilford, Harrow, Maidstone & London Bridge

DIATUS ORDERS – PLEASE NOTE THESE ORDERS ARE TAKING LONGER TO PROCESS SO PLEASE ALLOW MORE TIME FOR EXPECTED DELIVERY AS IT WILL BE PROCESSED & DISPATCHED FOR YOU! THANK YOU.

Get in touch today for a free consultation with a weight loss specialist.

Get slimming and lose weight with our personalised approach to weight management. Losing weight demands commitment and half-hearted approaches will only fail. If you seriously want to beat obesity then read on.

Use our online BMI calculator to check your body mass index. Check the results using this BMI Chart to determine whether or not you need to sit down with a weight loss professional and discuss losing your excess weight.

With over 70,000 patients treated in the last 30 years our diet clinics have plenty of weight loss success stories. Both men & women have successfully used our weight loss clinics & treatments in their quest to beat obesity.

“It all started as a joke with me. A friend said I was beginning to look like “Billy Bunter” so I thought “I’ll show him” and I did – I lost 2½ stones in 14 weeks.”
Bill Beckett – Knightsbridge
“I was made redundant so I had to look for a job. I got the impression that most of the jobs I sought, I was losing because I was far from the slimmest applicant. A very good friend mentioned the clinic they had been attending and after 6 weeks I had lost 1½ stones. The following week, from 3 interviews I was offered 2 jobs!!”
Juliet Rushdon – Broadstairs
Kings Weight Loss Clinics London have been providing our specialist weight loss treatments for over 30 years. Over that time we have built a respected brand built around weight loss excellence.

Initially starting with Weight Loss Clinics London we have grown to 4 slimming clinics around the south west of England. Each professional obesity clinic provides the same exceptional service. We help the overweight and obese tackle their weight problems.

We aim to help you move towards a slimmer, healthier self. Our slimming treatments are available from drop in slimming clinics London Bridge, Maidstone, Ilford (which is our head office) & Harrow.

There’s usually no need to make an appointment, you can just drop-in to any Weight Loss Clinics London, Maidstone, Ilford or Harrow to discuss obesity, nutrition, exercise, slimming & weight management. Get in touch with us or call on: 0208 597 4321

Obesity can be a very complicated condition and involves excess and sometimes debilitating body fat. Although on the surface this may look unsightly it’s effects go far beyond cosmetics with additional complications arising such as diabetes, heart disease and high blood pressure.

The most important factors for change in reducing and ultimately managing your obesity are your diet, exercise and permanent behaviour modification. All these combined will greatly assist in the reduction of your weight. Prescription medication provided by a dedicated weight loss doctor is a widely used treatment for obesity reduction and management.

If you require our services in our Weight Loss Clinics London, Maidstone, Ilford or Harrow our dedicated doctors will first assess you to ensure you meet the criteria.

For many people obesity can be a crippling condition, especially if left untreated. So if you think you could benefit from our first class weight loss treatment it’s a good idea that you know what to expect.

One of our doctors will assess you to ensure you meet the minimum requirements for prescription weight loss treatment. For first time patients we are currently offering a free consultation and a special introductory offer See the offers page for more details.

During our initial first time visit our doctors will:

Get in touch today for a free consultation with a weight loss specialist. 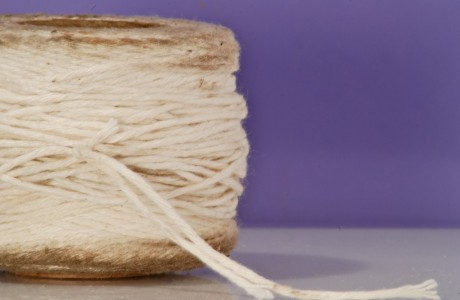 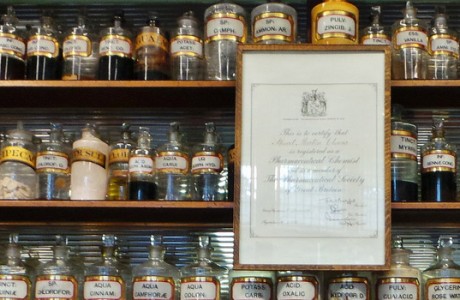 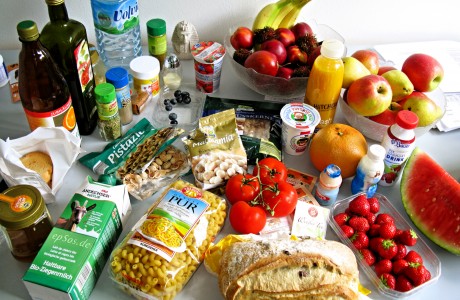 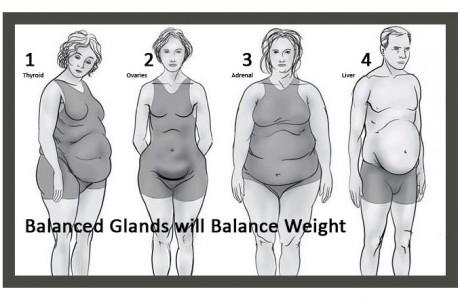 March 5, 2015 / 0 Comments
© Copyright Kings Private Clinics 2015 - All Rights Reserved
Back to Top
This website uses cookies to improve your experience. We'll assume you're ok with this, but you can opt-out if you wish.I accept Learn more
Privacy & Cookies Policy
Necessary Always Enabled